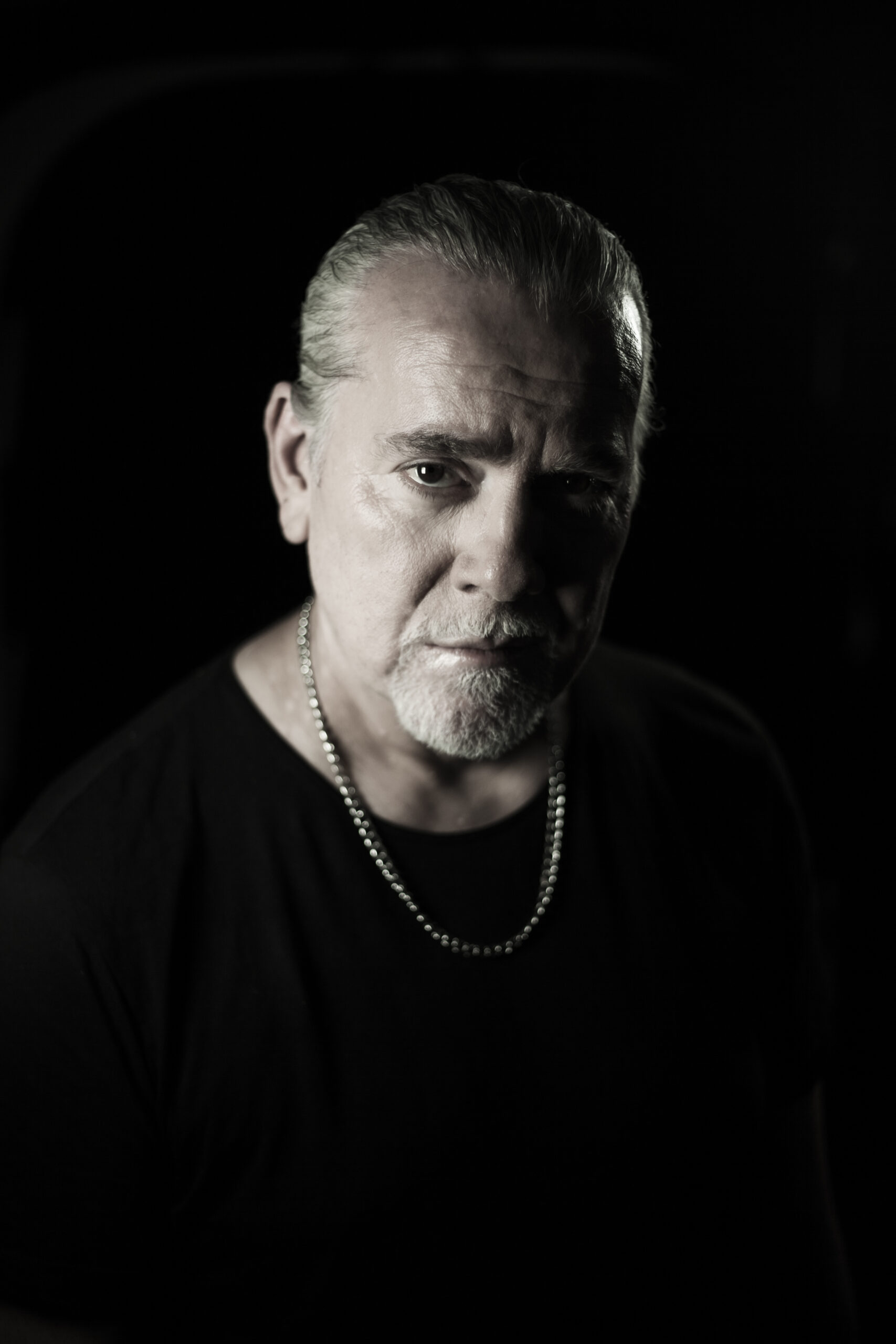 Growing up Status Quo was the first big inspiration for Jim, followed by Thin Lizzy and AC/DC.

As a teenager Jim put in a lot of time and work on his voice, both on his own and with different teachers.

Jim has always been a melody maker and an important part of the Alien sound.

With six solo albums and the fourth Alien album, Into The Future, on its way Jim still has the hunger and power in his voice. 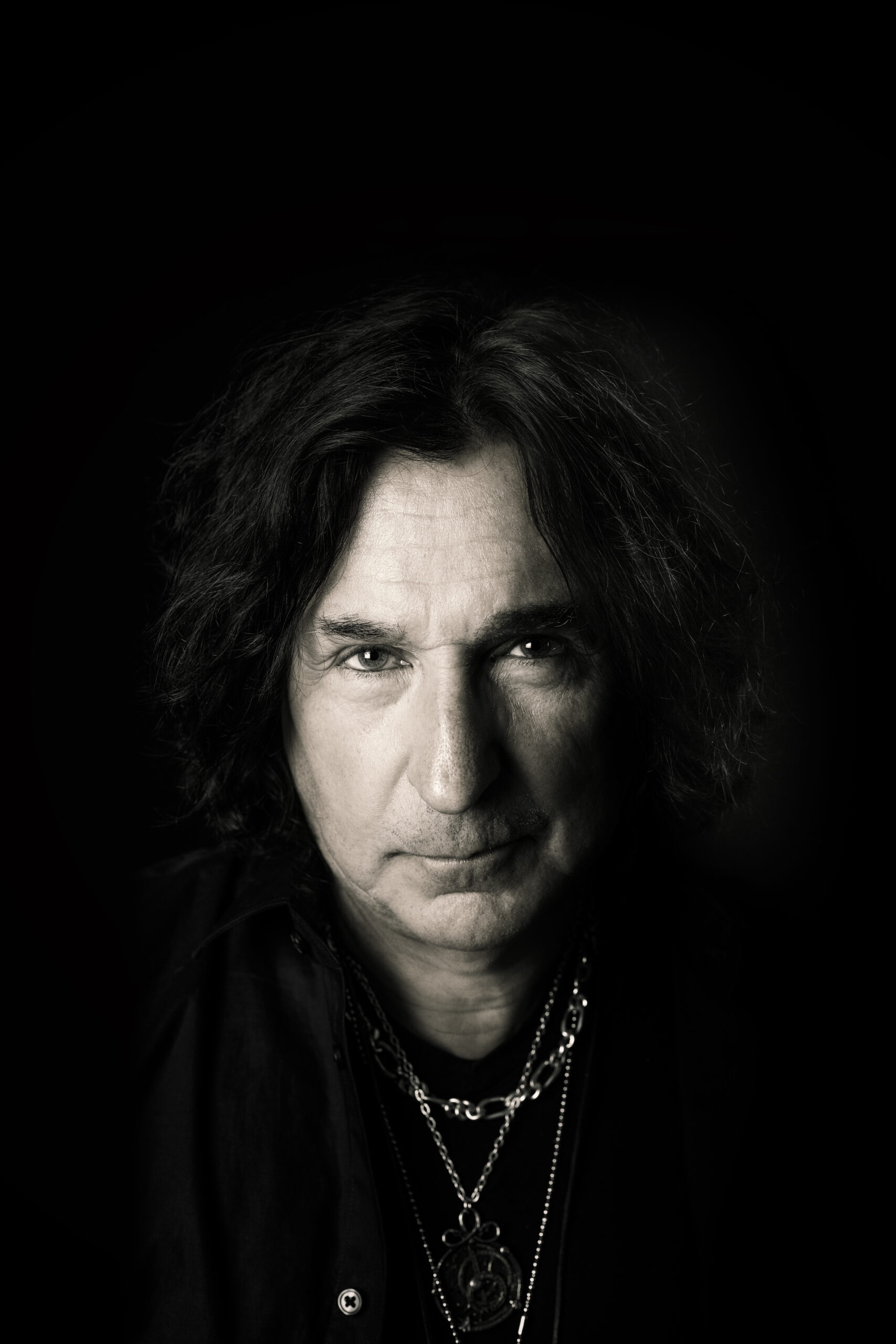 After a somewhat messy start in his teens, Tony found the guitar as a path to meaningfulness. Tony quickly learned everything that guitarists like Erik Clapton and Peter Green had recorded.

He dug deep in the world of blues and learned so much to then discover Ritchie Blackmore and Deep Purple. Tony laid down countless of hours practicing his guitar and after just a few years he made a name for himself as a very respected guitarist.

Tony got the opportunity to play with with a large number of bands and artists as a comp/studio musician until he finally formed his own band that became Alien.

With his outstanding way of creating and delivering his solos and with a burning heart bringing forth his power chords, Tony is together with his bandmates aiming for more and for the future. 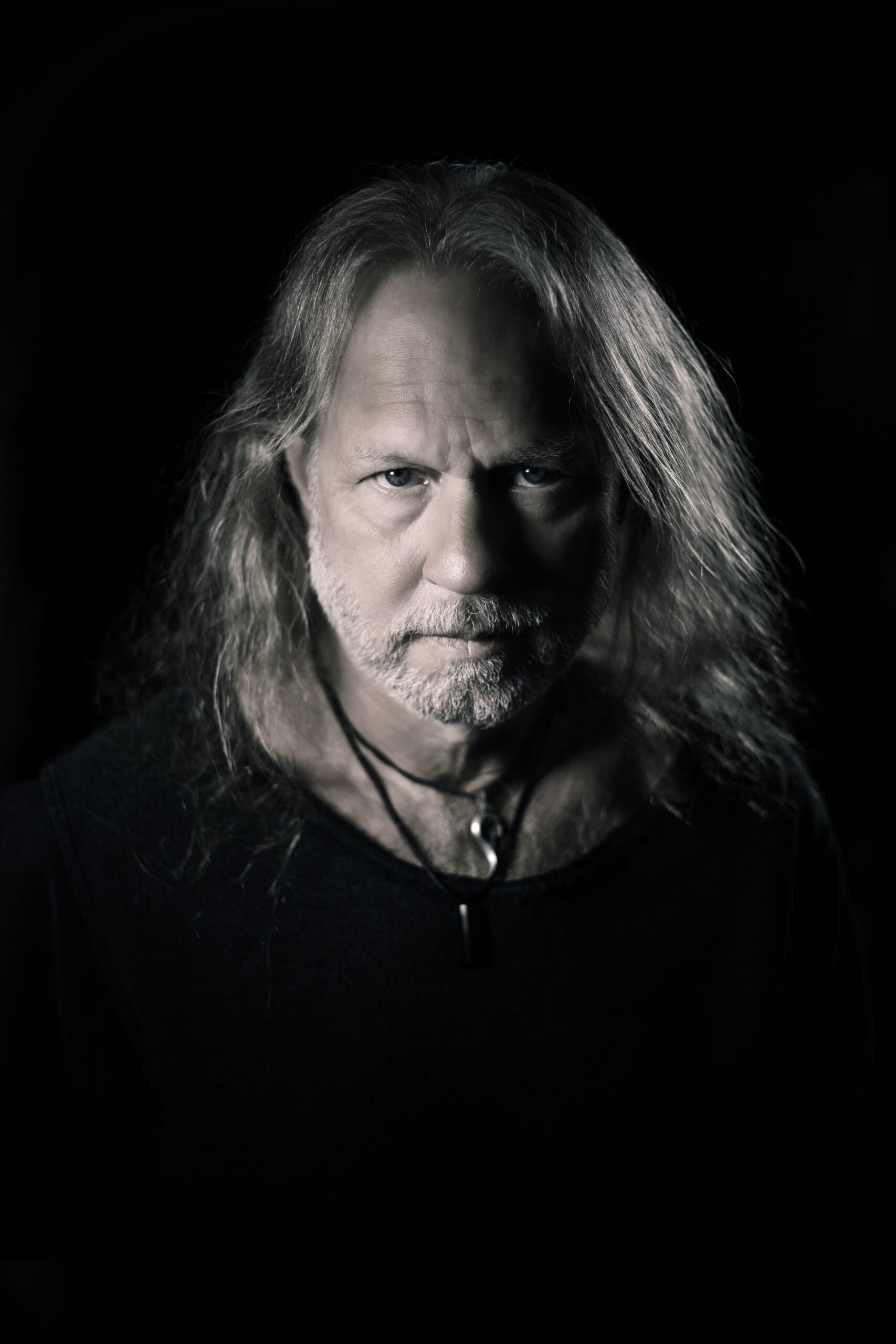 Tobys musical path started in the early 1970s. Influenced by drummers like i.a, Ian Paice, John Bonham and the legendary jazz drummer Buddy Rich, Toby made his sticks burn out countless of drumheads getting to where he wanted to be.

He developed his own style of playing and played with a various line of musicians in different genres until life brought him to Alien.

Toby is as eager today as he was laying down the first track on the first Alien album. with a steady beat and a heart on fire he’s taking on the new furure that awaits with Tony and Jim.